Whatever you call them this small breed of dog is the perfect companion for an owner that can give them the time and dedication they deserve. 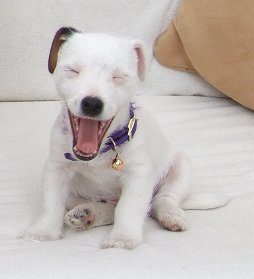 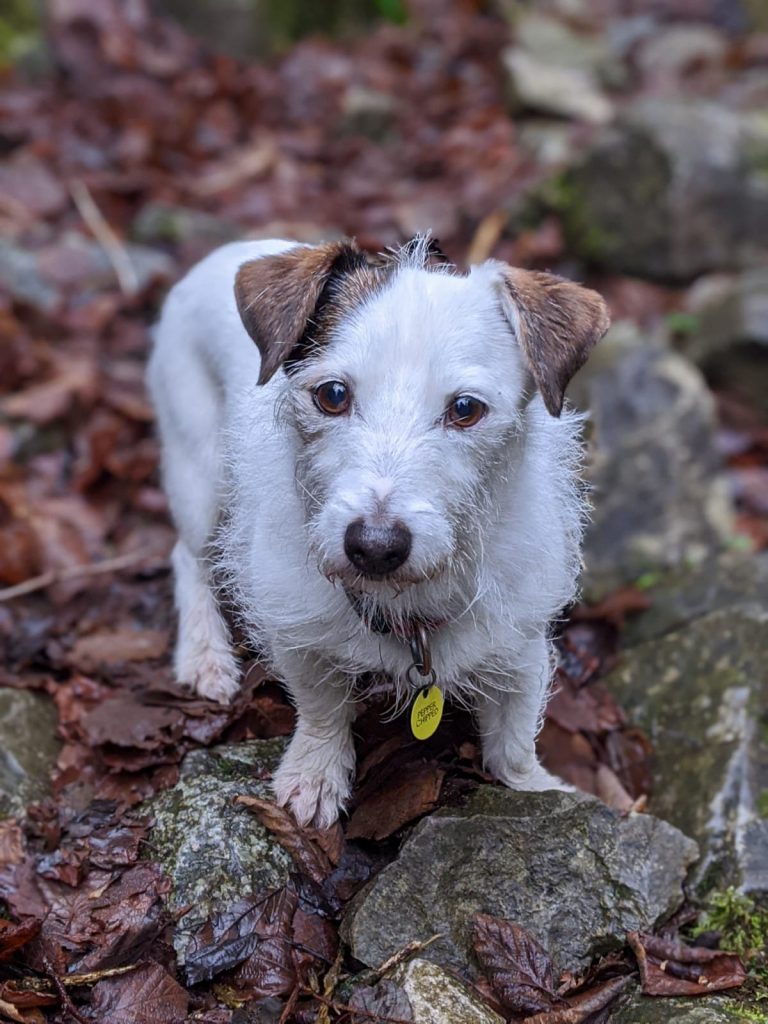 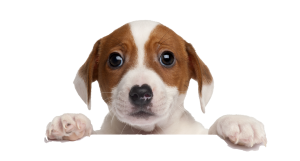 Jack Russells are cheeky characters that have a strong spirit, that's why we love them, but that doesn't mean they can't be trained. Get tips and advice straight to you inbox to be the perfect pup parent! 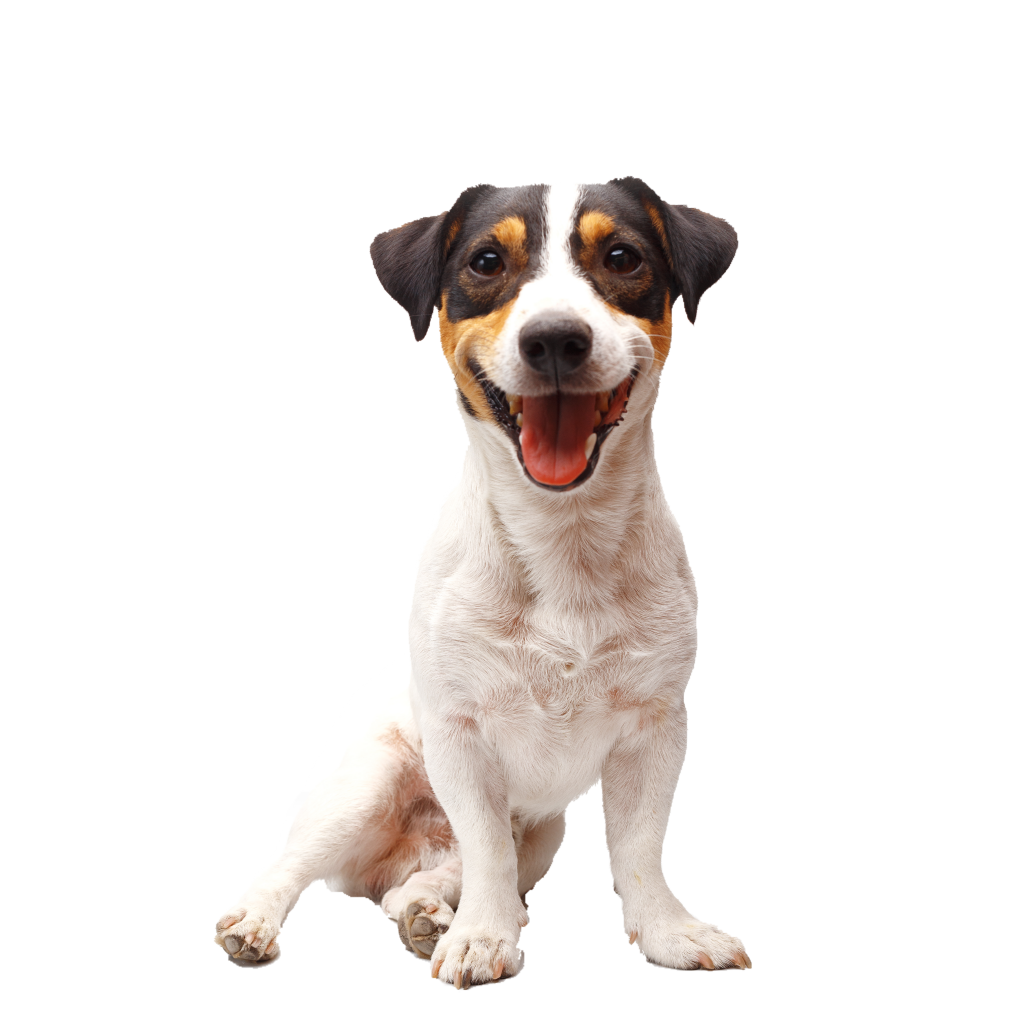 How to train a Jack Russell Terrier

Are Jack Russell Terriers easy to train? Well yes and no. The good news is that they are very smart little dogs that are eager to please. Plus they will do literally anything for a treat! Training a Jack Russell can be challenging though, they are strong-willed and it can sometimes seem like they are ignoring you on purpose.

What's it all about? 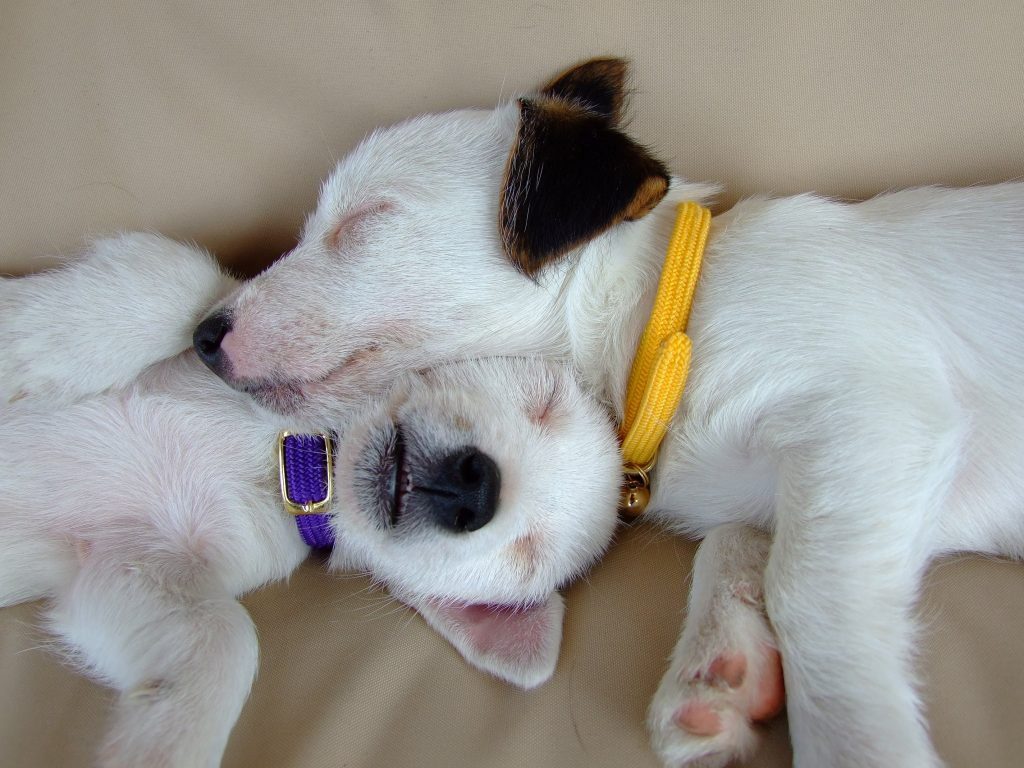 Is a Jack Russell Terrier the perfect dog? We sure think so. All that character in a small, lap sized package. But they need rules or they will rule the house (let's be honest, it's that sparky nature that we love about them). This site is here to give you the tools you need to take care of your best pal and regain some control in your house. A Jack Russell that doesn't bark at the postman? Well we're still working on that one... 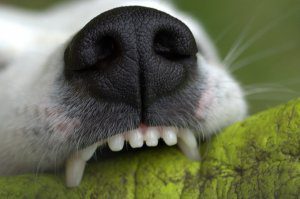 Jack Russells can be mischievous, loud and sometimes downright inappropriate! But that's why we love them, right? These top 10 essentials make life with a JR just that little bit more manageable.

How to stop a Jack Russell barking

Why do Jack Russells bark so much? It might be a sign of a nervous, bored or over-excited dog. Like with many behavioural issues, the key to a happy dog is a consistent calm approach to training, enough exercise and repetitive praise for the right behaviour.

The history of the Jack Russell Terrier

Jack Russells are among the most popular dogs in the world and ranked 11th most popular in the UK. What they lack in size, they more than make up for in personality.

Where did Jack Russells come from?

The Jack Russell was named after Reverend John Russell who first created the breed from a white-coated Fox Terrier. First appearing in the UK during the 1800s, the breed was further developed in Australia and America resulting in the Russell Terrier and Parson Terrier.

Jack Russells were bred to be a working dog. Originally bred to bolt foxes from their dens during hunts. They are still highly skilled hunters. After WW2, the requirement for Jack Russell Terriers as hunting dogs fell, but as pets they became steadily more popular in the UK. They were bred with Corgis, Chihuahuas and other smaller breeds of terrier. The offspring of these crosses became known as “Puddin’ Dogs” or “Shortie Jacks”. Tail docking Jack Russells was common to avoid them getting caught or broken down rabbit holes. But it is no longer allowed in the UK and there are heavy fines involved if a JRT’s tail has been docked.

Training a Jack Russell puppy doesn’t have to be hard work. If you are constantly saying no, stop doing that, leave it, stop chewing my slippers etc. and stressing both…

Bringing a new dog home can be a very exciting time, but it’s important to stay calm and establish some ground rules for your new dog. It can be overwhelming…

Want to know how to train a Jack Russell puppy? Here are some key pointers to get on the right track from day one. Jack Russells are known to be…

What are you looking for?

From the best natural food for your Jack Russell to what toys to buy that they can't destroy. Let us help you to make the best choices for your JR.

Sign up by email to find out your Jack Russells real age.

Pros and Cons of owning a Jack Russell Terrier

If you’re asking yourself “Should I get a Jack Russell Terrier?” consider these facts about Jack Russells to see if they’re the right dog breed for you.

Advantages of owning a Jack Russell

Great around children of all ages if socialised.

Lively companions who love the outdoors.

Extremely playful throughout their lives.

Their high energy and drive make them ideally suited to agility.

Not so goods about Jack Russells

Can be destructive if bored.

Needs a lot of attention, exercise and set rules.

Can bark excessively if not properly trained.

Sheds fur quite heavily throughout the year.

Can be aggressive towards other dogs, particularly of the same sex.

The Jack Russells intelligence and charisma have led them to be quite well known over the years. From great explorers to starring roles here’s a roundup of some of the most memorable JR’s.

Nipper the perhaps the first famous Jack Russell, born in 1884. He was the inspiration for the painting Dog looking at and listening to a Phonograph, later renamed to His Master’s Voice. But it’s probably better known for it’s later use as the HMV logo.

A Jack Russell named Bothy made history in 1982 as part of the Transglobe Expedition. Owned by explorer Ranulph Fiennes, he became the first dog to travel to both the north and south poles. An impressive ‘tale’.

Father and son team Moose and Enzo played Eddie in the long-running sitcom Fraser. Perhaps best known for the famous Jack-Russell-stares that unnerve the radio psychiatrist. They received more fan mail than any other character on the show.

In the Mask starring Jim Carey the real star was Max. The Jack Russell Terrier played the role of Milo (after which our very own JR is named!) who is one of Stanley Ipkiss’s only friends in the 1994 U.S film.